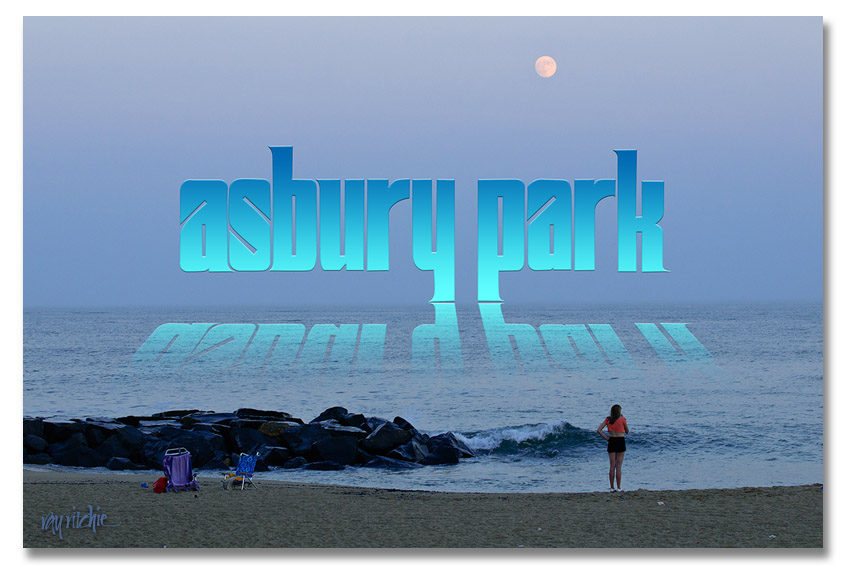 2 thoughts on “Postcards from Asbury Park (part one)”